Seeds contain everything necessary for the growth and development of a new plant. In angiosperm plants (that have flowers producing seeds enclosed within a carpel), the process of seed production begins with double fertilization while in gymnosperm plants (that has seeds unprotected by an ovary or fruit) it does not.

Consisting primarily of starches, the endosperm is the source of stored food present in both monocots and dicots. Seed where the endosperm persists to the mature seed stage are called albuminous or endospermous. Conversely, in non-endospermic dicots, the cotyledons act as the storage, in which case the seeds are referred to as exalbuminous or cotyledonous. In addition to this source of energy, seeds contain small amounts of the essentials mineral elements required for growth, including phosphorus, potassium, magnesium and calcium as well as micronutrients such as iron, manganese and zinc.

The embryonic shoot, known as the plumule, has two main parts: the epicotyl – the portion of the embryonic stem above the point at which the stem is attached to the cotyledon(s)– and the hypocotyl, which is the portion below the point of attachment (between the root and cotyledon(s)). In monocots, hypocotyls remain below ground while in dicots, they extend above ground, giving rise to the stem of the plant.

The embryonic root, known as radicle, supports the cotyledons in the seed. In monocots, the germination (hypogeal type) is marked by the production of a fibrous root system where adventitious roots emerge from the stem. In the case of dicots, the root grows downwards to form the tap root while lateral roots branch off to all sides (epigeal germination).

Mature seeds will exhibit a hilum, which is a funicular scar on the seed coat that marks the point at which the seed was attached via the funiculus – a stalk-like structure connecting the placenta to the ovule that provides nourishment – to the ovary tissue. It is through the hilum as well as micropyle (a minute opening in the integument of the ovule) that water is absorb by the seed, a process known as imbibition. This physical process, which happens regardless of the ambient temperature, does not necessarily lead to germination. As water enters, the seed enlarges following embryo growth, with the testa softening and, in some cases, rupturing. This allows water to be fully absorbed by the seed tissues. The seed coat may initially restrict the uptake of water in the early stages of imbibition, thus preventing possible cell damage caused by very rapid entry of water into the seed tissues. 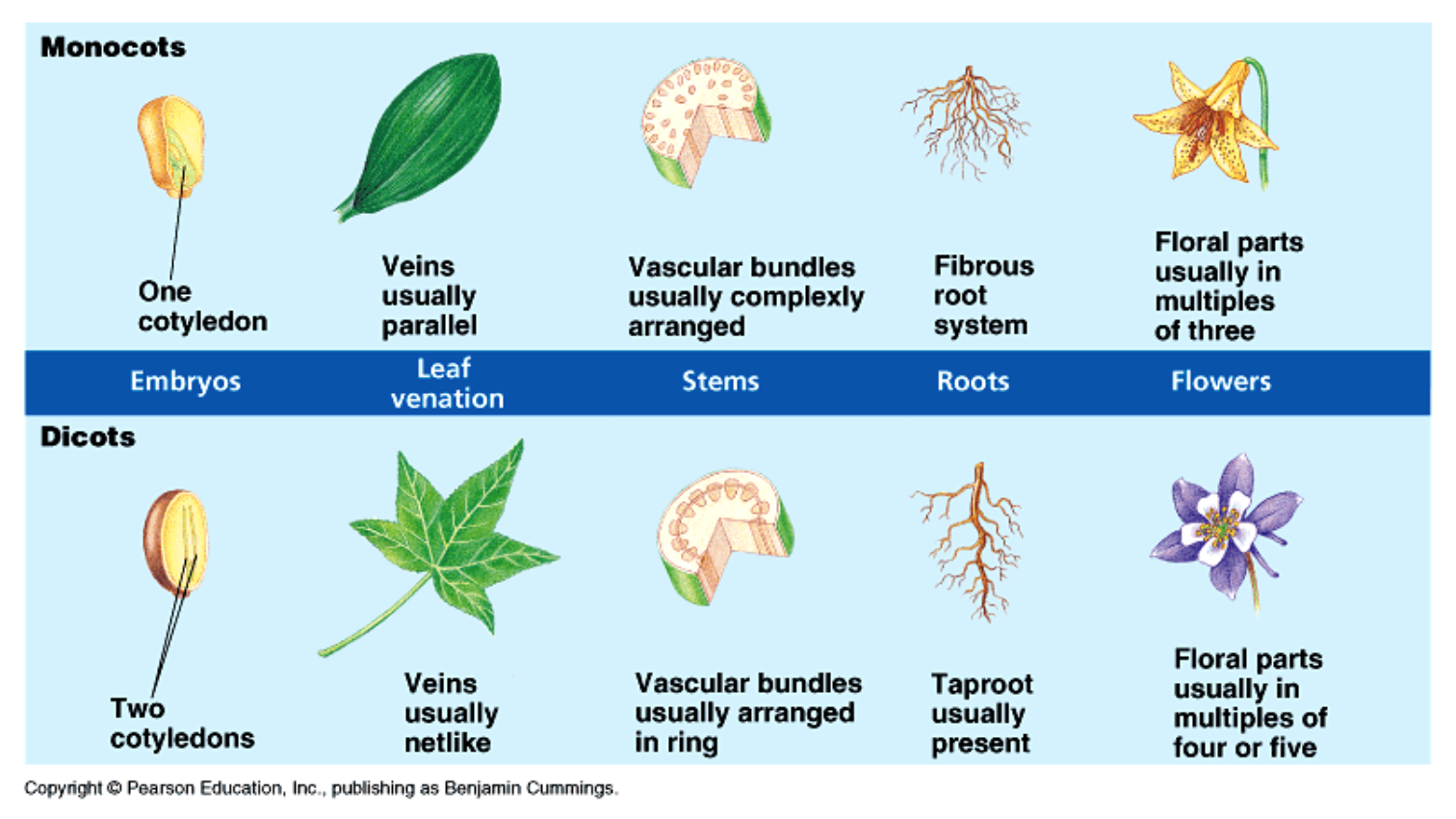 Seeds of certain flowering plants may show specific characteristics resulting from convergent evolution that help in seed dispersal such as elaiosomes, a lipid and protein-rich fleshy structure attached to the seed coat. This food source – often of carunculate type – is especially coveted by ants, which take the seed to their nest to feed the nutritious mixture to their larvae. The seed is then discarded in their waste disposal area, an environment conducive to germination. Arils – a fleshy appendage found in some seeds that develops after fertilization as an outgrowth from the ovule stalk – also contribute to seed dispersal, being particularly attractive to fruit-eating birds.